There are 3 major mosquitos that plague our phoenix area homes – The Aedes Mosquito, the Enopheles Mosquito, and the Culex Mosquito. Here we will briefly discuss each of them as well as our methods of controlling them. 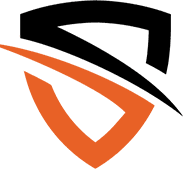 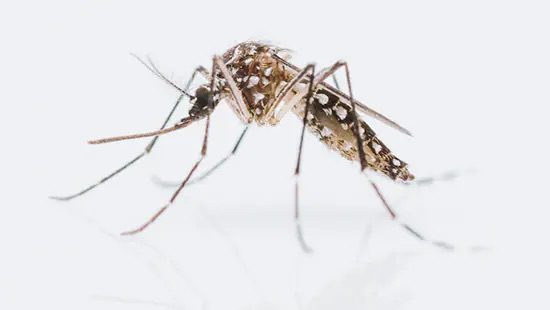 This mosquito is enemy number one around our homes. This mosquito is a daytime biter, preferring to find blood meals at any time from dusk to dawn. It is a major vector of disease and is most known for Zika, Chikungunya, Eastern Equine Encephalitis, Yellow Fever, Dengue Fever, and most importantly West Nile Virus.

These mosquitos were originally found in tropical and subtropical areas, but due to spread associated with the used-tire trade, they have spread to every continent except Antarctica.

You can easily identify the Aedes Mosquitos by their distinctive coloring of black and white markings, most prominent on their abdomen, but is visible as stripes on their legs as well.

Unlike other mosquitos, the Aedes mosquitos prefer to bite humans over other animals. As a result, they will very often be found inside homes and buildings where there are doors or windows left open without screens.

The lifecycle of the Aedes Mosquito takes place in 4 stages – Eggs, Larva, Pupa and finally, Adult.

An adult female lays, on average, 100 eggs in any container holding water and will hatch from as early as a few days or as late as a few months. These eggs will stick to the edge of the container and remain viable even when dried out. Once they are submerged with water, they will develop. The larva emerges and is strictly aquatic, developing into pupa in as little as 5 days. The pupa stage only lasts 2-3 days before they become adult mosquitos. 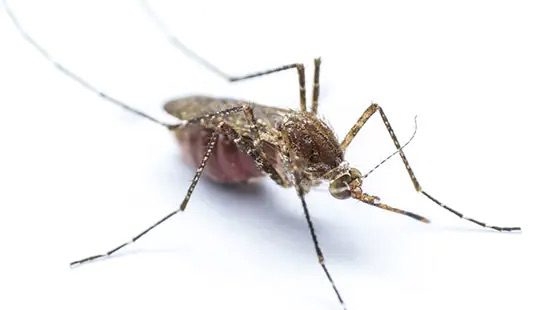 Named after the Greek word for “useless,” the Anopheles species of mosquitos consist of 460 different species, 100 of which can transmit human malaria.

Named after the Greek word for “useless,” the Anopheles species of mosquitos consist of 460 different species, 100 of which can transmit human malaria. The primary vector of malaria in the western United States is Anopheles Freeborni, which prefers to feed on humans or animals equally. The primary vectors in Africa are Anopheles Gambiae and Anopheles Funestus, which both prefer to feed on humans, increasing the prevalence of malaria in that region. These mosquitos are dawn and dusk only biters and will travel long distances in search of a food. They are attracted to dark, sheltered areas for resting during the daytime.

The female Anopheles will lay one egg at a time for 50-200 eggs, directly onto standing water. These eggs will hatch in 2-3 days and become larva for 4-10 more days before becoming pupa. After another 2-3 days the pupa will develop into an adult flying mosquito. The entire process can take as few as 10 days, with most adults living 14-30 days. Anopheles eggs will die if they become dried out. 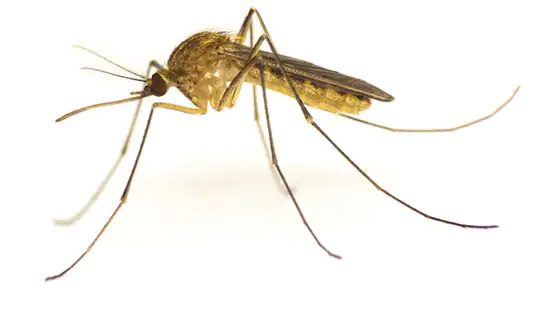 The Culex species of mosquitos serve as important vectors of disease to humans, birds, and other animals. Diseases of concern are West Nile Virus, Japanese Encephalitis...

The Culex species of mosquitos serve as important vectors of disease to humans, birds, and other animals. Diseases of concern are West Nile Virus, Japanese Encephalitis and St. Louis Encephalitis. They occur worldwide throughout the temperate zones. These mosquitos are the most prevalent mosquito in many major US cities.

Culex species generally prefer to live high off the ground and feed on birds, however one species prefers to live in underground cavaties and feed on humans. When the 2 different preferences breed, the offspring prefer both habitats and food sources, causing an increased prevalence of disease transmission, particularly because birds infected with West Nile will amplify the disease, which can then be spread back to humans.

Females lay eggs on the surface of fresh of stagnant water with most hatching in 48 hours. Larva develop into pupa in 5 days and pupa into adults in another 2-3 days, making for a total reproduction time of 7-10 days. Eggs are laid one at a time and form sticky rafts of 100-300 total eggs that float on the top of the water.

The hallmark of mosquito control is reduction of standing water or potential sites of water collection. Some mosquitos can reproduce in as little as a bottlecap full of water. This makes it essential to inspect your property often and remove any items or adjust any landscaping that may catch and hold rainwater.

There may be instances in which larvicidal pesticide may be applied to large areas of standing water that will not be used for drinking, such as water features on a golf course, however, in most cases its more appropriate to remove the water source.

Treating adult mosquitos incorporates 2 types of spray applications. Most general pesticides will kill mosquitos that land on them, however, most of these are applied to the top of leaves and bushes, or to cracks and crevices. These are areas unlikely to be a resting spot for mosquitos. The more appropriate method of treatment is done with a fogger or mister that aerosolizes specific pesticides and applies them to walls or ceilings where mosquitos may land during the day to rest. These pesticides do not have a long residual and typically require reapplication more frequently than general spray pesticides.

Protect Your Arizona Home From Mosquitos

If you are concerned that your property may have sites conducive to mosquito reproduction and would like a free inspection, or if you are interested in treatments to decrease current mosquito issues, reach out to us today!